What is Mandela Day?

Nelson Mandela International Day (or Mandela Day) is an annual international day in honour of former president Nelson Mandela, celebrated each year on 18 July, on his birthday. The day was officially declared by the United Nations in November 2009, with the first UN Mandela Day held on 18 July 2010.In 2009, the 46664 concerts and the Nelson Mandela Foundation invited the global communities to join them in support of an official Mandela Day.

It is targeted as a day to honour the legacy of this great humanitarian and his values, through volunteering and community service.

Mandela Day is a global call to action that celebrates the idea that each individual has the power to transform the world, the ability to make an impact. 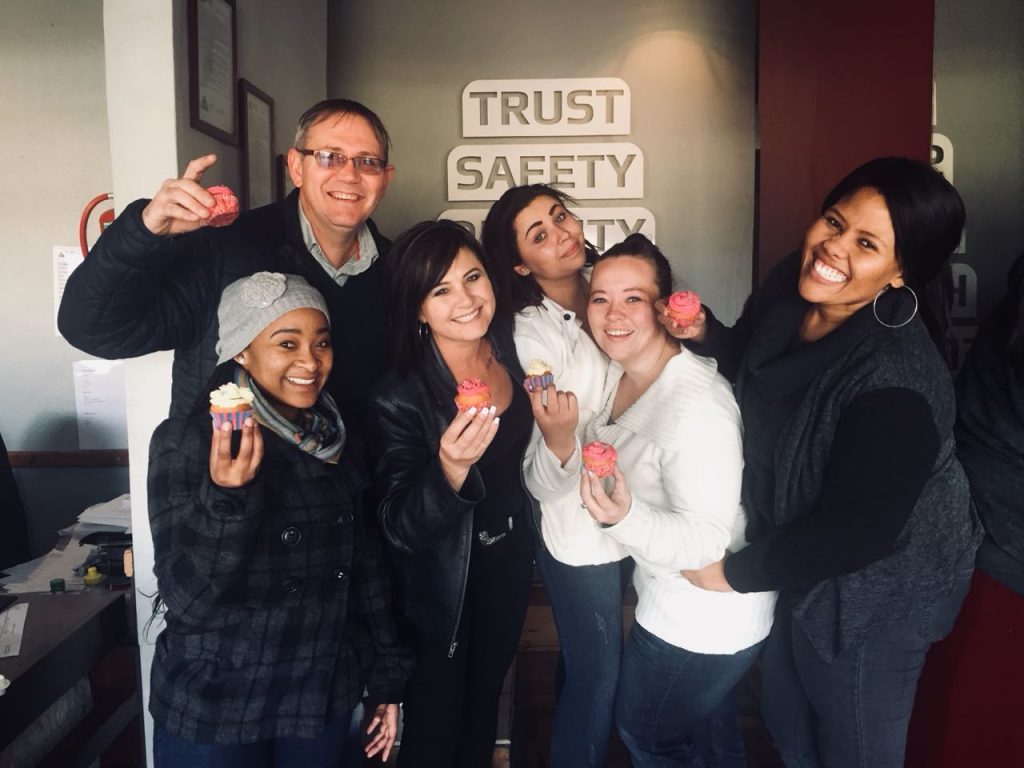 Cupcakes to SHE Group – Bloemfontein 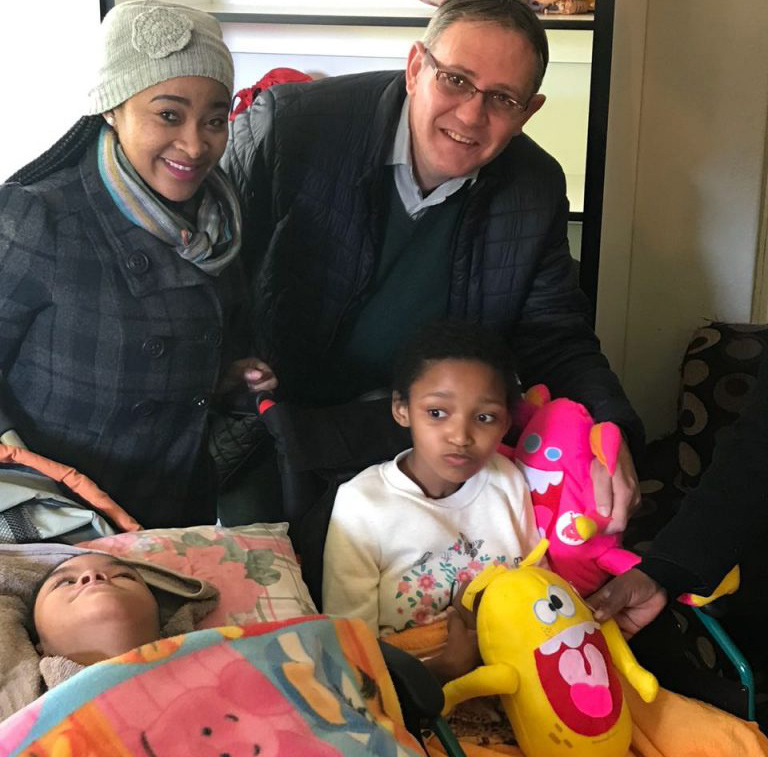 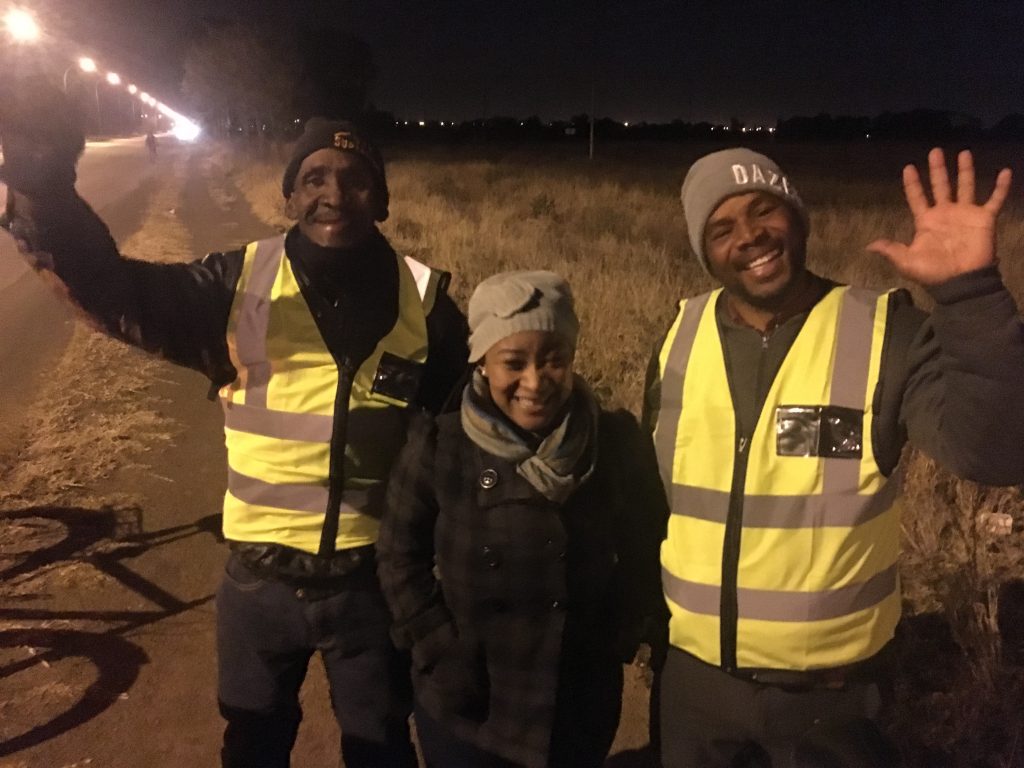 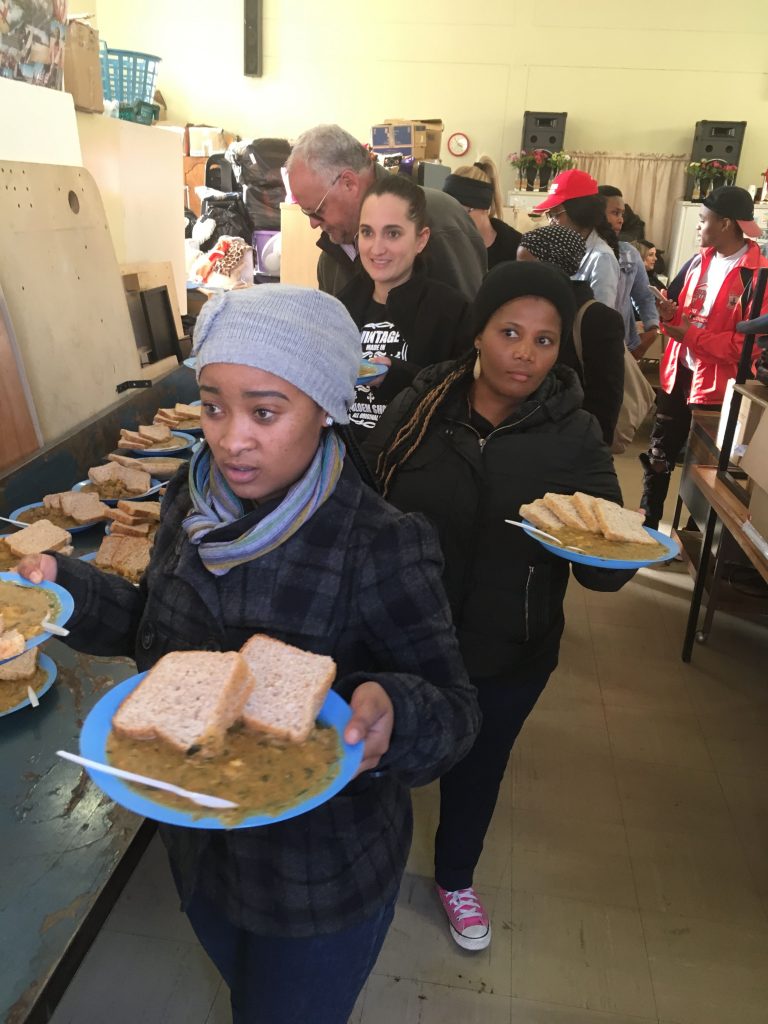